Top 5 Moments of the Trip 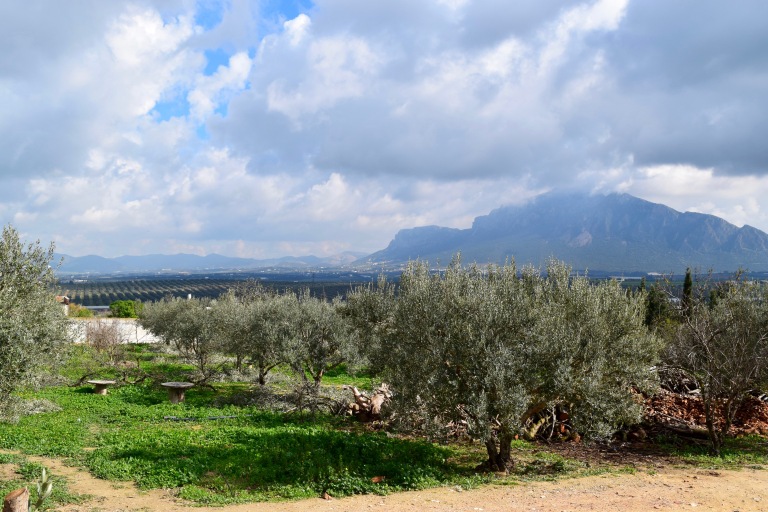 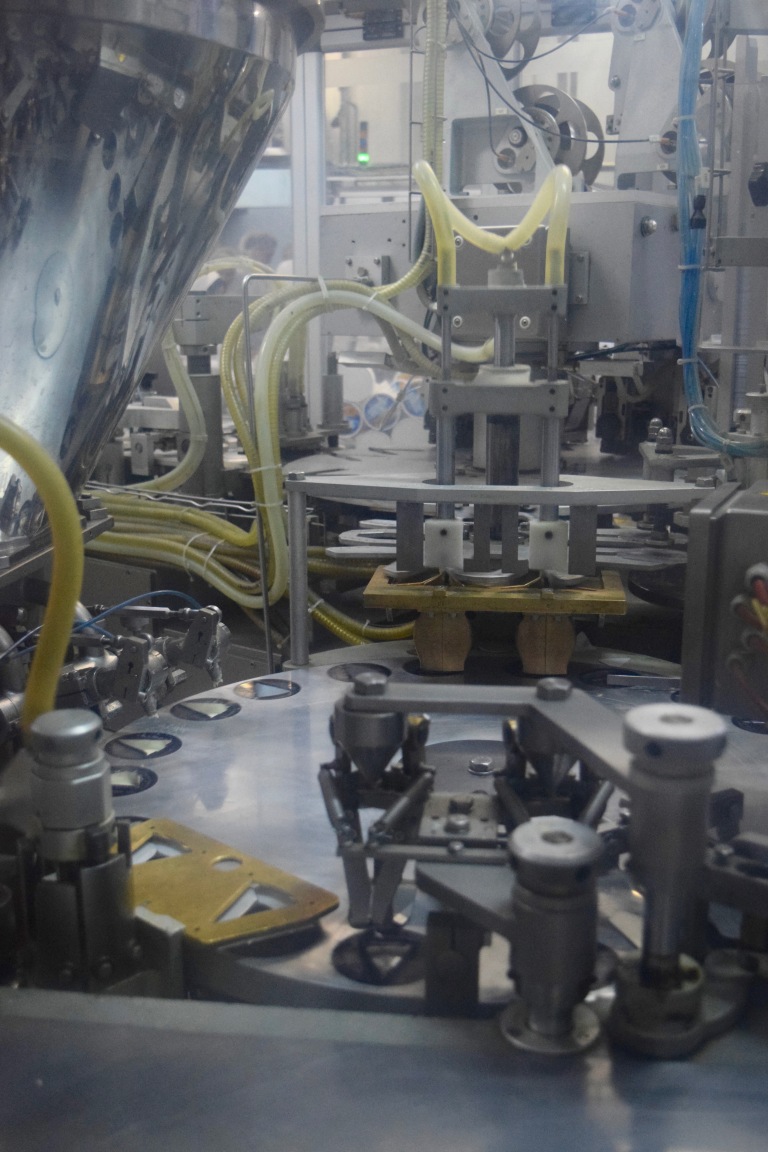 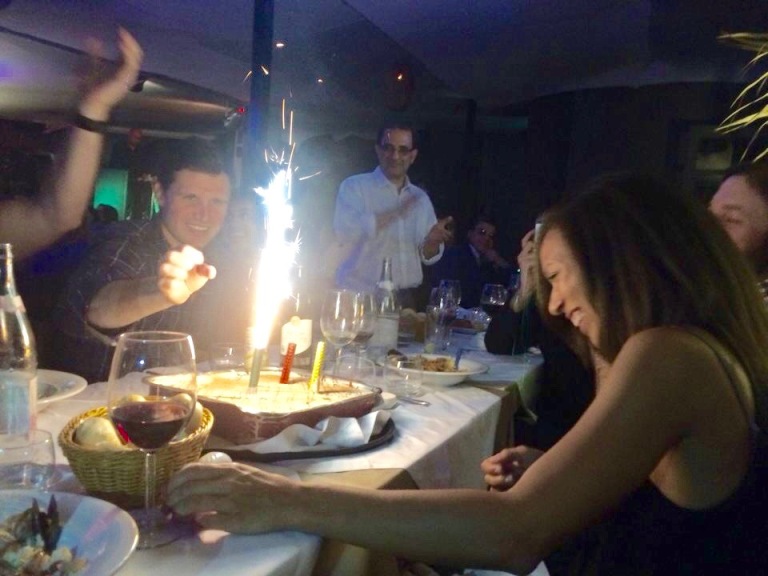 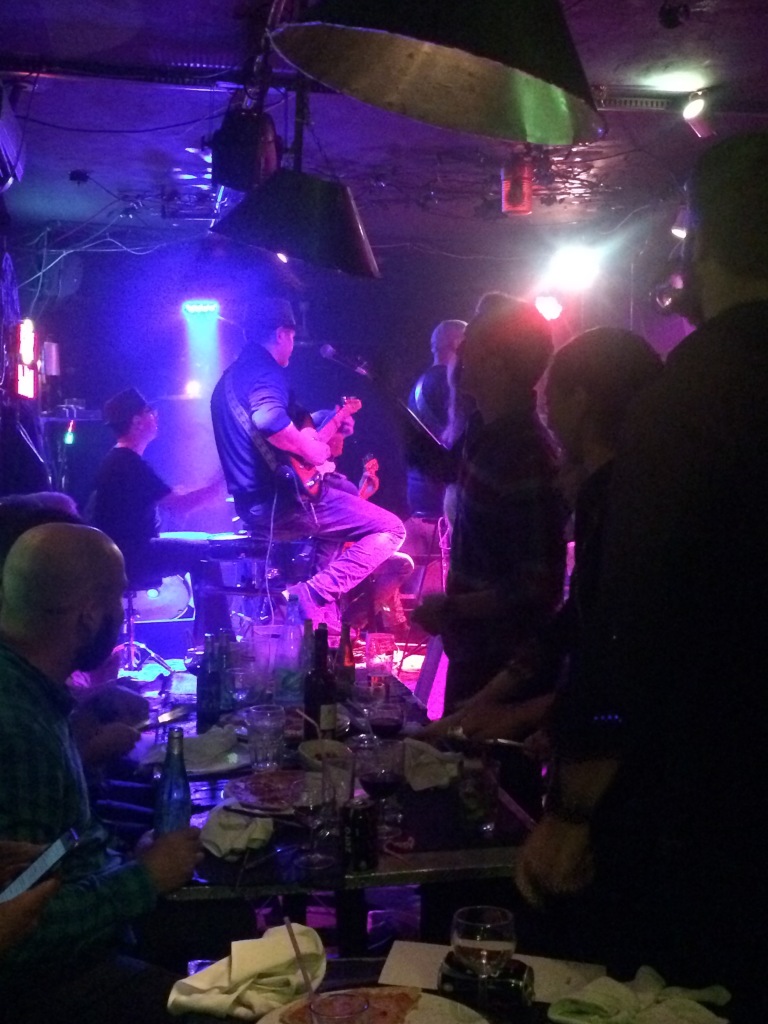 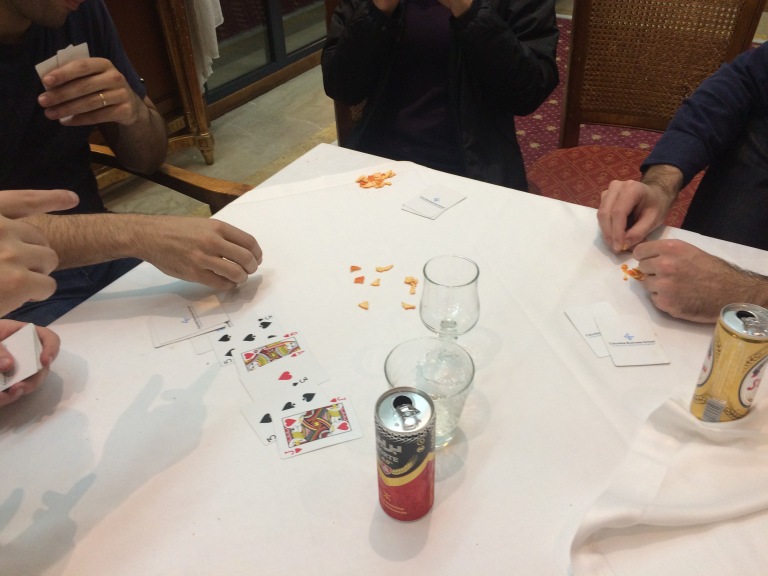 The best part of this trip was building bonds with my classmates. Even though everyone was a fall-term second-year, I did not most of them. We had countless meaningful conversations during our bus rides and sit-down meals. Many jokes were told. Many, many shenanigans occurred. We had an amazing time. Shukraan, Tunisia!